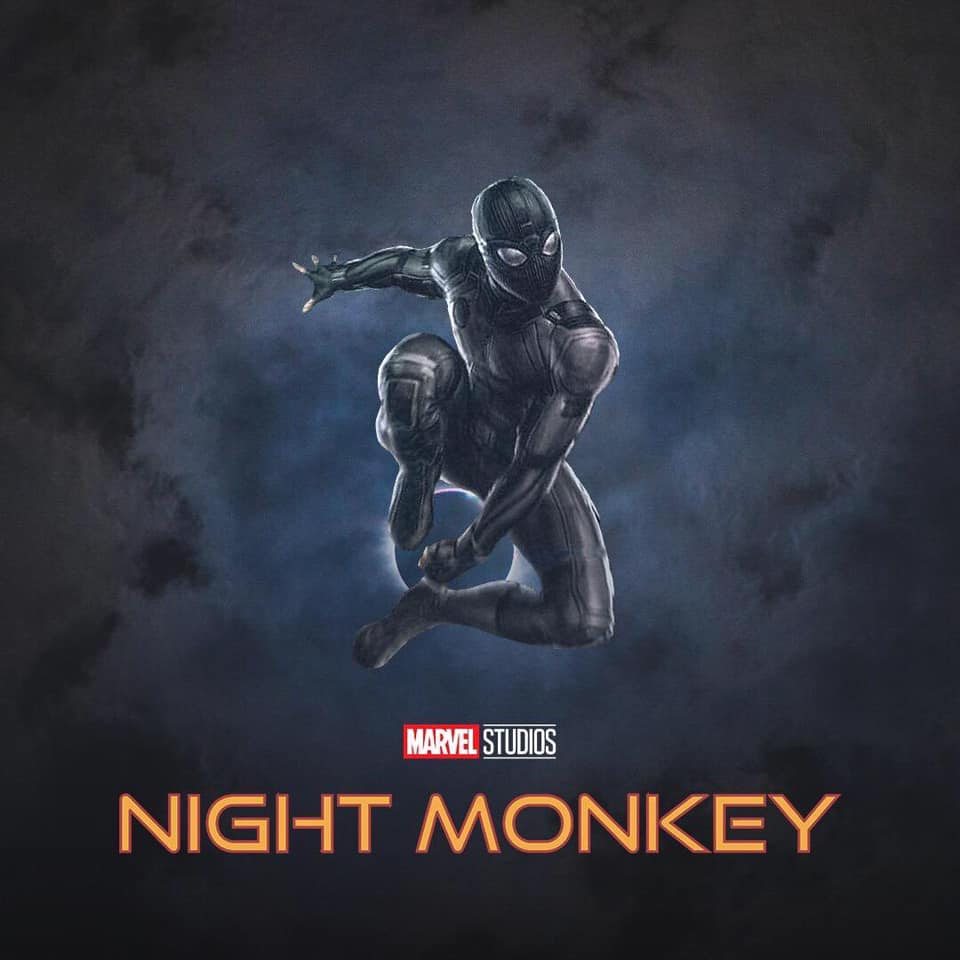 Yesterday, news broke the Marvel Studios and Sony Pictures had come to an impasse in renegotiating their deal to share the film rights to Spider-Man. This has provoked strong reactions from fans, though some believe they have a clever workaround.

Some Marvel fans think Marvel should create a movie about the superhero Night Monkey. You know, Night Monkey, that European superhero introduced in Spider-Man: Far From Home who is definitely not Spider-Man.