Actor George Takei became a sci-fi legend when he starred as Mr. Sulu in “Star Trek.” But his road to success was not a sure thing in the America he grew up in. As a young Japanese-American boy during World War II, he was imprisoned with his family in the now infamous U.S. internment camps. He tells our Hari Sreenivasan about the history behind today’s anti-Asian attacks as part of “Exploring Hate,” our ongoing series of reports on antisemitism, racism, and extremism.

“Though new to store shelves, Pearl Milling Company was founded in 1888 in St. Joseph, Missouri, and was the originator of the iconic self-rising pancake mix that would later become known as Aunt Jemima,” the company said in a press release.

PepsiCo, which owns Quaker Oats, said in June 2020 it would change the brand name on its Aunt Jemima products, which had long been criticized for their roots in racial stereotypes.

Launched about 130 years ago, the Aunt Jemima brand was in part based on racist stereotyping and imagery, like those seen in minstrel show performances.

“While work has been done over the years to evolve our brand in a manner intended to be appropriate and respectful, we realize that those changes are not enough,” the company said on its updated website on Tuesday.

Aunt Jemima was one of several brands on grocery store shelves that came under scrutiny last year, as the US erupted with protests following the killing of George Floyd. The Uncle Ben’s brand, owned by Mars, in September became Ben’s Original. That brand also dropped its character image.

The newly rebranded Pearl Milling products will begin hitting shelves in June, PepsiCo said. The company’s products will continue to be Aunt Jemima until then, though they’ll no longer use the character images.

The company on Tuesday released pictures of its newly rebranded products, which have the familiar red-white-and-yellow coloring. They’ve been updated with the new brand name, along with smaller tags that say: “New name, same great taste, Aunt Jemima.”

Along with the rebranding, PepsiCo said Pearl Milling Company planned to announce a $1 million grant program committed to empowering black girls and women. PepsiCo previously announced an about $400 million investment in black businesses and communities, the company said. 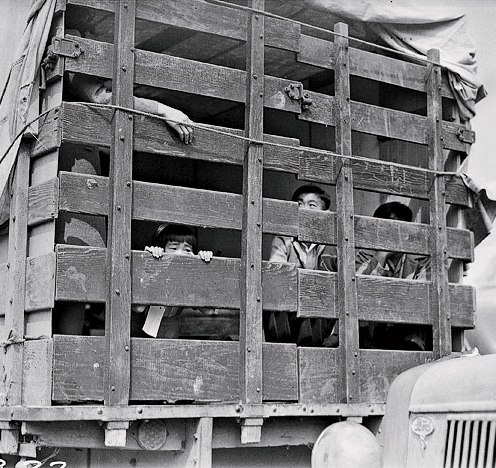 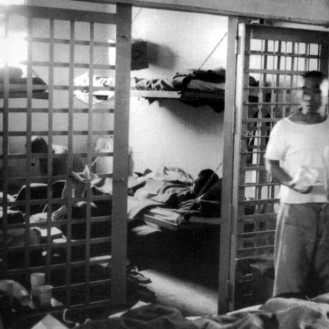 Japanese citizens wait in line for their assigned homes at an internment camp reception center in Manzanar, Calif., on March 24, 1942. Many were forced from their homes in Los Angeles by the U.S. Army. (AP Photo) 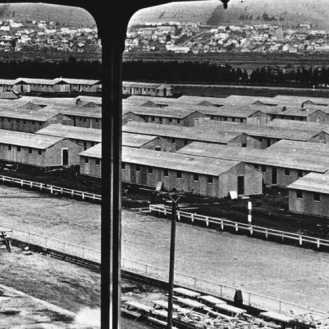 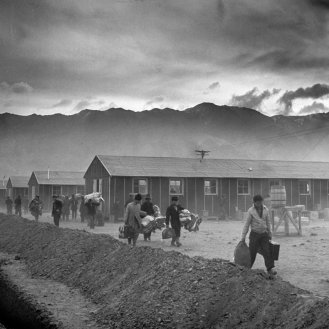 California lawmakers on Thursday voted unanimously to formally apologize for the role the state legislature played in the incarceration of more than 120,000 people of Japanese descent in internment camps during the second world war.

The mandatory relocation, which came on the heels of the Japanese military attack on Pearl Harbor, forced hundreds of thousands – 70% of whom were American citizens – to leave behind their homes, belongings and communities.

This week’s vote comes 78 years after President Franklin D Roosevelt signed an executive order that gave the US army authority to remove Japanese civilians in the US from their homes following the Japanese military attack on Pearl Harbor.

Albert Muratsuchi, the California state assembly member who introduced the resolution, said he wanted to lead by example and commemorate the anniversary in a bipartisan measure at a time when “our nation’s capital is hopelessly divided along party lines and President Trump is putting immigrant families and children in cages”.