Ronnie Oneal III, a man who went viral after giving a speech in court while acting as his own lawyer last week, has been found guilty of multiple charges, including two counts of murder, attempted murder, arson and child abuse.

According to a Monday report (June 21) from the Tampa Bay Times, a jury has found Oneal guilty on two charges of first-degree murder for the March 2018 killings of his girlfriend and their daughter, who was only nine at the time. He was also convicted on a charge of attempted murder for stabbing their then-8-year-old son, a charge of arson for setting their house on fire and two more charges of aggravated child abuse.

Prosecutors say Oneal shot his girlfriend, Kenyatta Barron, in the shoulder with a shotgun before she ran outside and onto her neighbors’ yard. It was then, prosecutors say, that Oneal beat her with the shotgun. After that, they say that he re-entered their home and ragged his daughter, who suffered from cerebral palsy, from her bed before attacking her with a hatchet before cutting his son with a knife and pouring gasoline around their house and setting it on fire. Barron and their daughter died of their injuries, and their son has been adopted by one of the homicide detectives assigned to work this case.

For his part, Oneal insisted that he defended himself during the trial, and he claimed that he ‘d shot Barron after she attacked both of their children. As part of his defense, he also claimed that government officials altered the evidence so that it would work against him.

Although Oneal acted as his own attorney, three public defenders were standing nearby and it’s being reported that they whispered advice to him at points during the trial. Before court adjourned for the day, the judge advised Oneal to have a trained lawyer represent him, but he apparently didn’t make a decision at that moment.

Now that he’s been convicted of several charges, prosecutors are reportedly looking to seek the death penalty for Oneal.

A good deal of Los Angeles’ multiple titles were won by basketball teams. The Lakers and the Sparks won titles in 2001 and 2002.

Los Angeles is the only city to have three teams win a championships in a single year – with the Lakers, Sparks and Galaxy capturing crowns in 2002.

Much of New York’s success can be attributed to its baseball teams, with the Yankees contributing four titles to multiple-title years. Since championships in 1986 by the Mets and the NFL’s Giants, New York has been dormant. 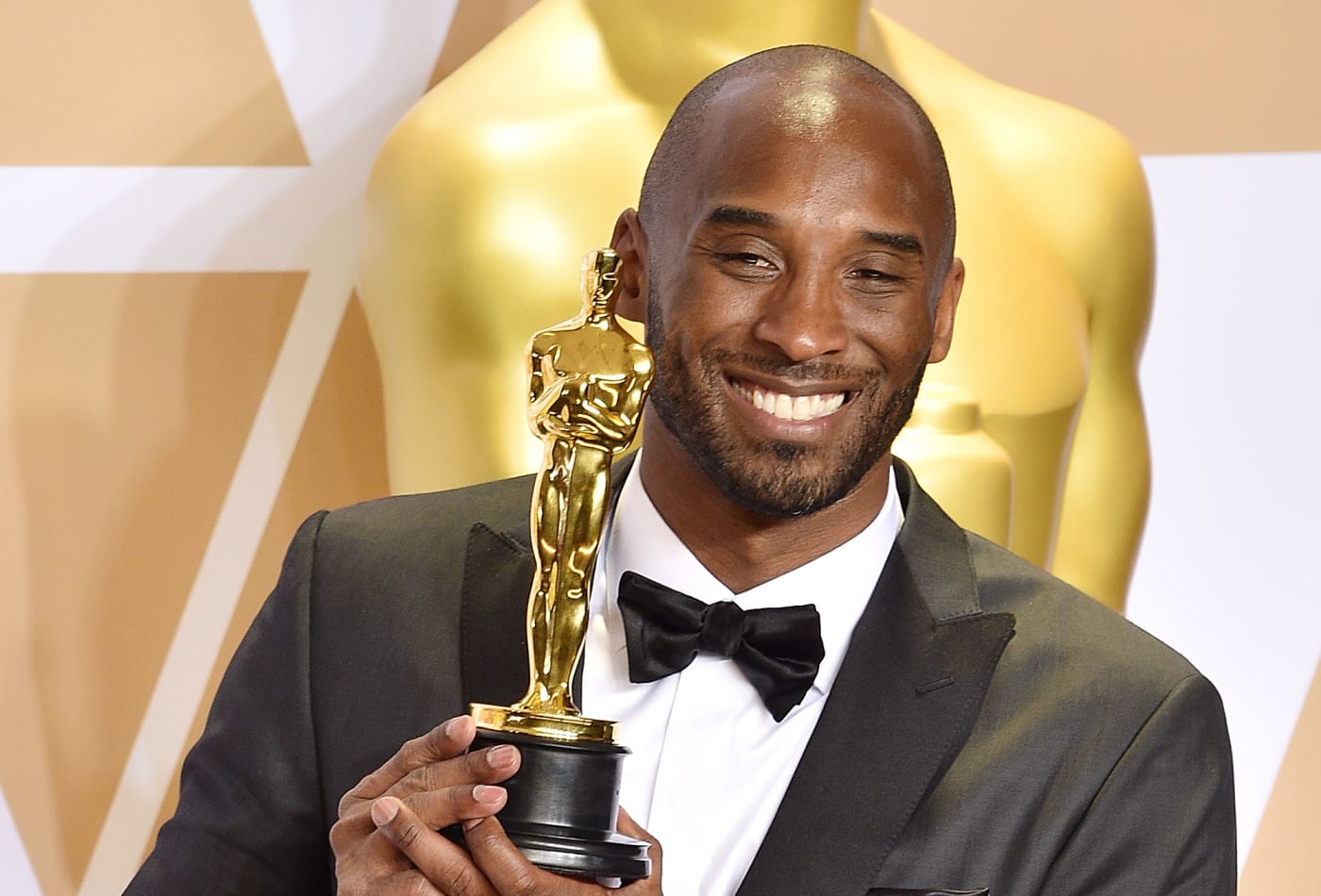 The Orange County Board of Supervisors passed a resolution to make Aug. 24 “Kobe Bryant Day,” according to TMZ Sports.

The date honors the two jerseys worn by Bryant during his 20-year career with the Los Angeles Lakers, No. 8 and No. 24. The Hall of Famer was killed in January in a helicopter crash alongside his daughter Gianna and seven other people.

Los Angeles City Council had previously celebrated a Kobe Bryant Day on Aug. 24 in 2016 following his retirement from the NBA.

Shaq briefly discussed how his relationship with Kobe turned sour prior to O’Neal making the move to the Miami Heat. This is exactly what Shaq does not want to relive, and the very reason why he believes the documentary would be a bad idea.