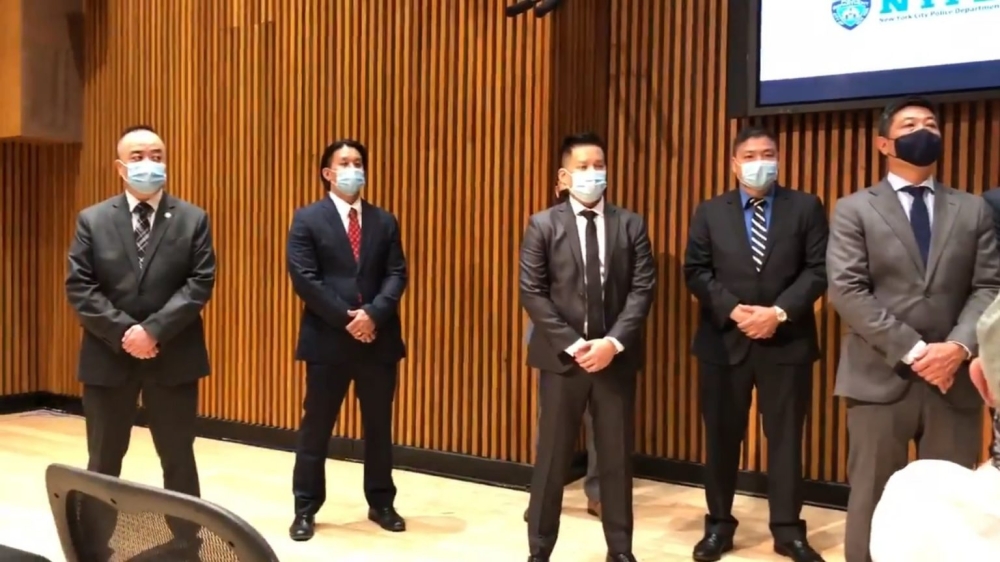 For the first time since COVID-19 arrived in the U.S., the New York Police Department created an Asian Hate Crime Task Force to address the surge of abusive incidents against Asian Americans.

Since March 21, the department has made 17 arrests from 21 anti-Asian hate crimes in the city, which became the pandemic’s epicenter in the same month.

“This increase was cultivated due to the anti-Asian rhetoric about the virus that was publicized, and individuals began to attack Asian New Yorkers, either verbal attack or physical assault. We saw a spike in every borough throughout the city,” Chief of Detectives Rodney Harrison said on Tuesday, according to ABC 7.

The NYPD released videos in April, where Harrison and Officer Regina Ou, condemned these attacks and urged victims of Asian bias-related hate crimes to report these incidents.

Harrison recalled Asian New Yorkers being attacked in public transport such as buses and trains, as well as in restaurants and even their own neighborhoods. But while the existing Hate Crimes Task Force has done a “good job” investigating those incidents, several complainants were reluctant to follow up.