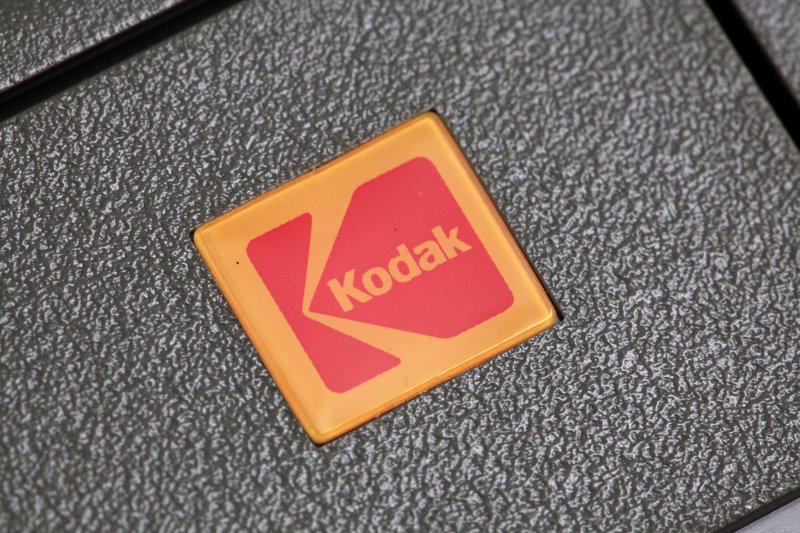 Eastman Kodak will receive a federal loan of $765 million to help reduce reliance on other countries for ingredients in generic drugs, an agreement President Donald Trump hailed Tuesday as a breakthrough in bringing more pharmaceutical manufacturing to the United States.

Kodak Pharmaceuticals will make critical pharmaceutical ingredients that have been identified as essential but have lapsed into chronic national shortage, as defined by the Food and Drug Administration.

EaseUS was the software that helped me recover old files that I accidentally overwritten on my external hard drive. While extremely thankful, it has been a nightmare trying to process a subscription cancelation. Only needed it for a one-time use.

Alexa Jade is a 29-year-old LA-based Filipino creator who has been gaining popularity on YouTube, TikTok and Instagram for her skills making incredible DIY outfits out of fake luxury bags.

Popularly known for her Nava Rose Youtube channel, the social media rising star’s unique take on thrift flipping has impressed everyone, with many of her videos going viral.

Among Alexa’s viral hits is a video of her transforming a fake Louis Vuitton duffel bag into an entire outfit.

What is the difference between Full Frame & Crop Sensor? Full Frame or Crop Sensor – which is better? What is the best sensor size? These questions are asked a lot and it can be very confusing.

Both sensor sizes have benefits and potential ‘costs’ attached to them. A full frame has less depth of filed than a crop – so for blurry background portraits a FF will be better, but for big depth of field maybe a crop sensor camera. But that will have less resolution… and so it goes on.

So I’ve distilled it down to the basics to explain the advantages and dis-advantages of both to help you chose which works best for you. 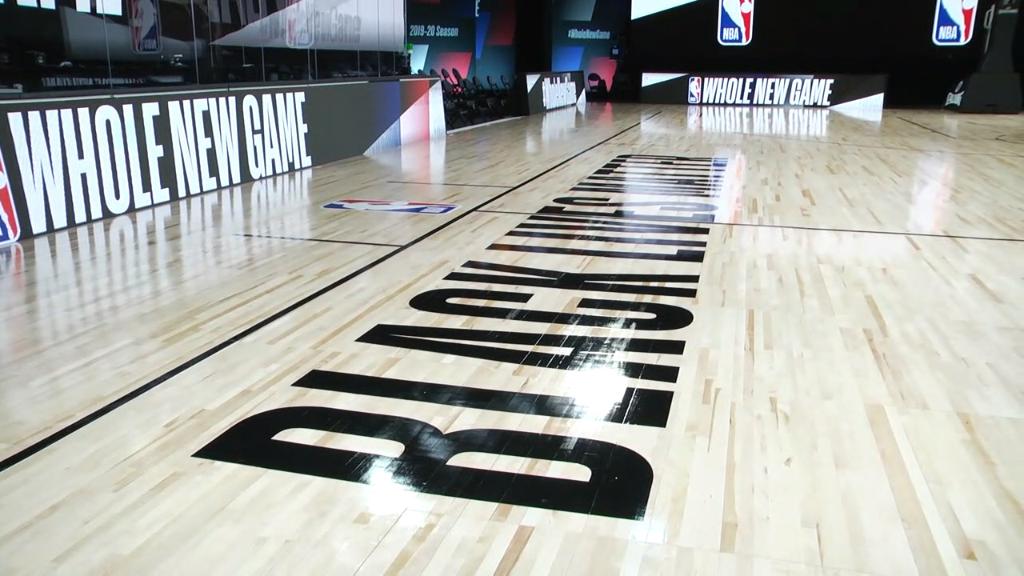 Because of the league’s rigorous approach to reducing the novel coronavirus risk to players, there were no fans, no cheerleaders and no mascots at the first scrimmage before the NBA resumes regular season play on July 30. A cameraman was positioned on the sideline, two ballboys in masks and gloves sat on the baseline, and two scouts and roughly a dozen media members watched from about 15 feet back from the court.

Fourteen people, including the public address announcer, official scorer, shot clock operator and team public relations officials, sat at a courtside table, which was surrounded by tall Plexiglas walls, like a hockey penalty box, to limit contact with players and coaches. All told, there appeared to be fewer than 200 people visible from the court, including the players and coaches, who sat on physically distanced chairs and hydrated with personal bottles rather than large buckets. Some members of the coaching staff and inactive players wore masks on the bench as they took their seats for the first time since the NBA season was indefinitely suspended March 11.

Urban Dictionary defines “Karen” as “the stereotypical name associated with rude, obnoxious, and insufferable middle-aged white women. In other words, a “Karen” is the type of woman who demands to speak to your manager or complains when you stand in the grocery store express line. Chances are, you’ve personally been victimized by a “Karen” — you just knew them by Amy, Sarah, or Emily. “Karen” — one of the top 10 most common names for baby girls born in the 1950s and 60s — has evolved into much more than a moniker. Now, American Karens are forced to reckon with their name becoming a symbol of white privilege.

While not all Karens are coming up with nicknames, many agree that “Karenphobia” has gotten out of hand. “The basis of the meme is fair, but what started out as a meme which rightfully called out white women on their privilege has evolved into a politically correct way for people to insult women,” Karen M. says.

So, could the world possibly be on the brink of a Karen rebellion? “I think that there will be a larger push back against the meme, and it will be led by women, but not that it will necessarily be women named Karen,” Karen M. says. There’s only one problem: raising a complaint with “systemic Karen-ism” might play into the very meme they’re fighting against.