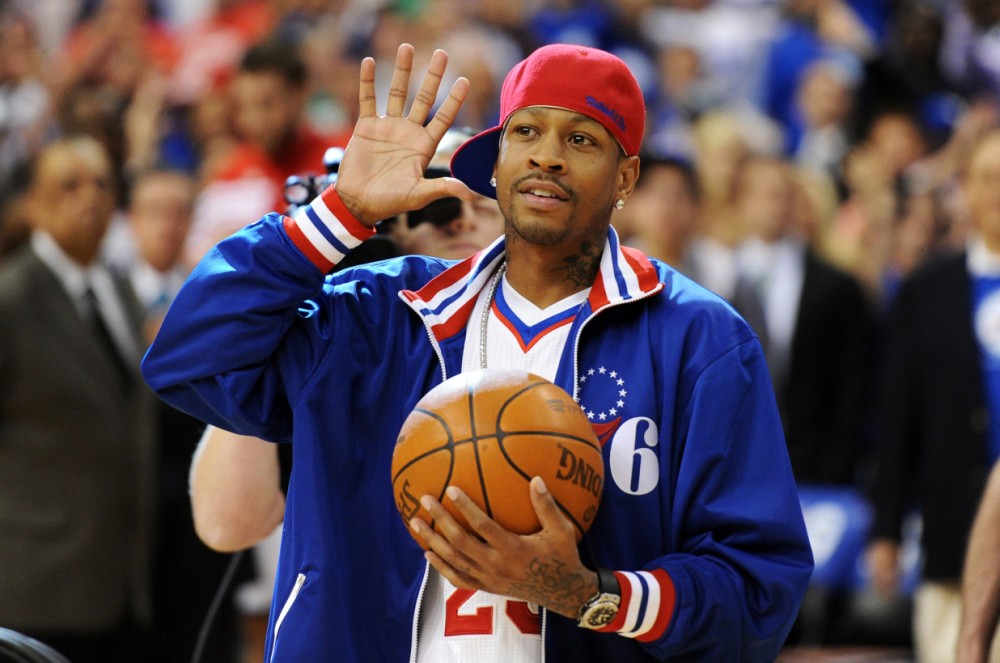 Though the Philadelphia 76ers legend Allen Iverson has not played in the league for over 10 years, Reebok is still paying him $800,000 per year. The deal Iverson signed years ago is said to have saved the 76ers star from going bankrupt after his NBA career ended. As per Action Network’s business analyst Darren Rovell, Iverson will have access to the $32 million Allen Iverson Reebok Trust Fund when he turns 55 in 2030.