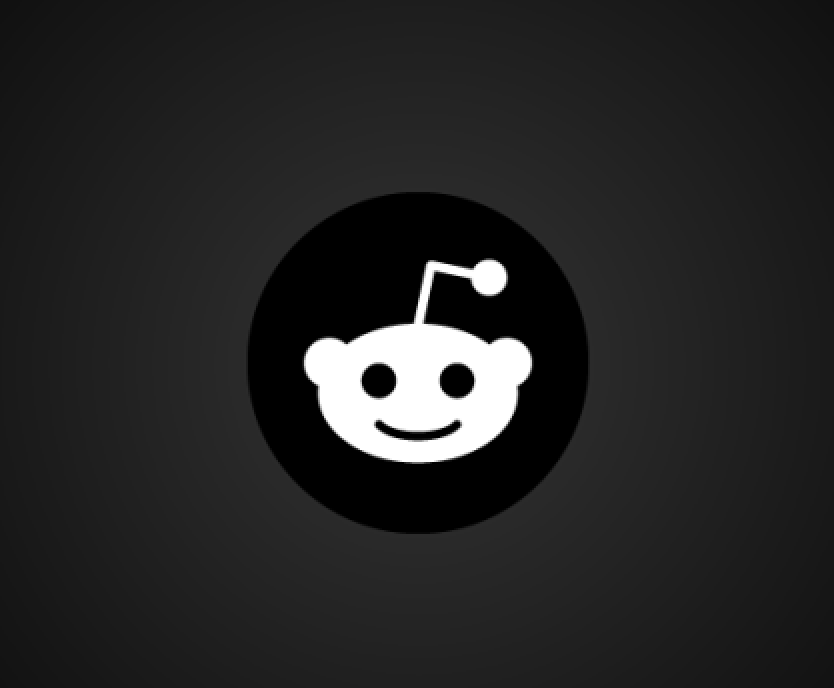 Current CEO Steve Huffman posted a letter to Reddit employees on June 1 outlining support for the Black Lives Matter movement, but it did not include specific actions the company was taking. The logo will remain black for eight days, in symbolism of the number of minutes Minneapolis police office Derek Chauvin held his knee on George Floyd’s neck.

Today, Reddit co-founder Alexis Ohanian announced his resignation from his role on the board of directors and asked to be replaced with a black candidate. He has also donated one million dollars to Colin Kaepernick’s Know Your Rights campaign, and said he will funnel all future gains on his Reddit stock to benefit the black community.